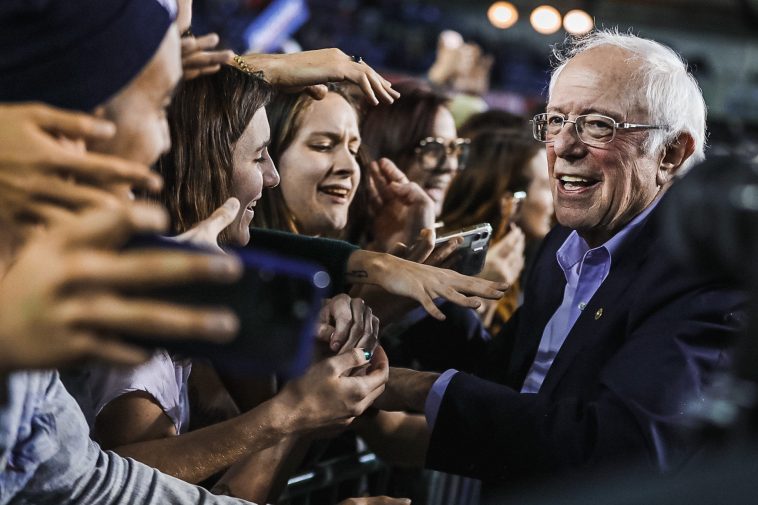 Bernie Sanders’ campaign announced a major on the ground expansion in Michigan on Tuesday, adding new staff and field offices in the the Wolverine State.

Sanders’ team will seek to use the Vermont Senator’s electability to sway primary voters in Michigan. An average of general election match up polls shows Sanders with a seven point lead over Donald Trump in the state.

“With the operation we’re building in Michigan, Bernie Sanders will not only win the primary, but he will also be the only candidate with the energy and enthusiasm to flip this state back and defeat Donald Trump,” said Michigan state coordinator Michael Fasullo.

” We have thousands of volunteers across the state and our staff is tirelessly working to expand this multi-ethnic, multi-generational, people-powered movement.”

According to FiveThirtyEight’s Democratic primary forecast, Sanders is the favorite to win the most votes in the state on March 10. 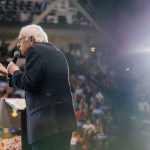 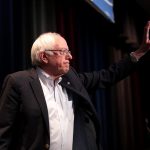