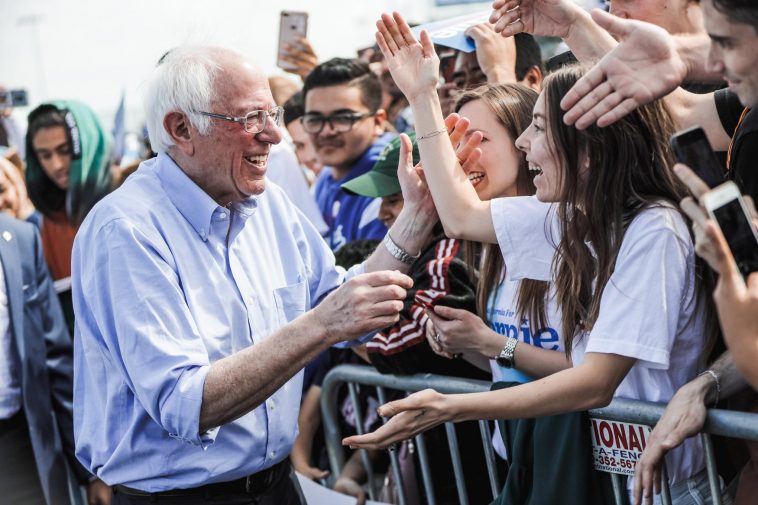 Bernie Sanders has announced two campaign rallies to be held in South Carolina next week, just days before the state’s primary.

On Wednesday, Sanders will hold an afternoon rally at the Myrtle Beach Convention Center.

The Vermont Senator will return to the state on Friday, the day before the primary, for a get out of the vote rally on the steps of the South Carolina Statehouse in Columbia.

According to the FiveThirtyEight Democratic primary forecast, Sanders has a 46 percent chance of winning the most votes in the Palmetto State, making him the favorite to win.

South Carolina’s primary is the first in the South, and will take place on Saturday 29 February. 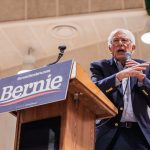 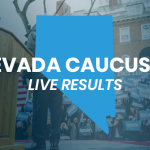