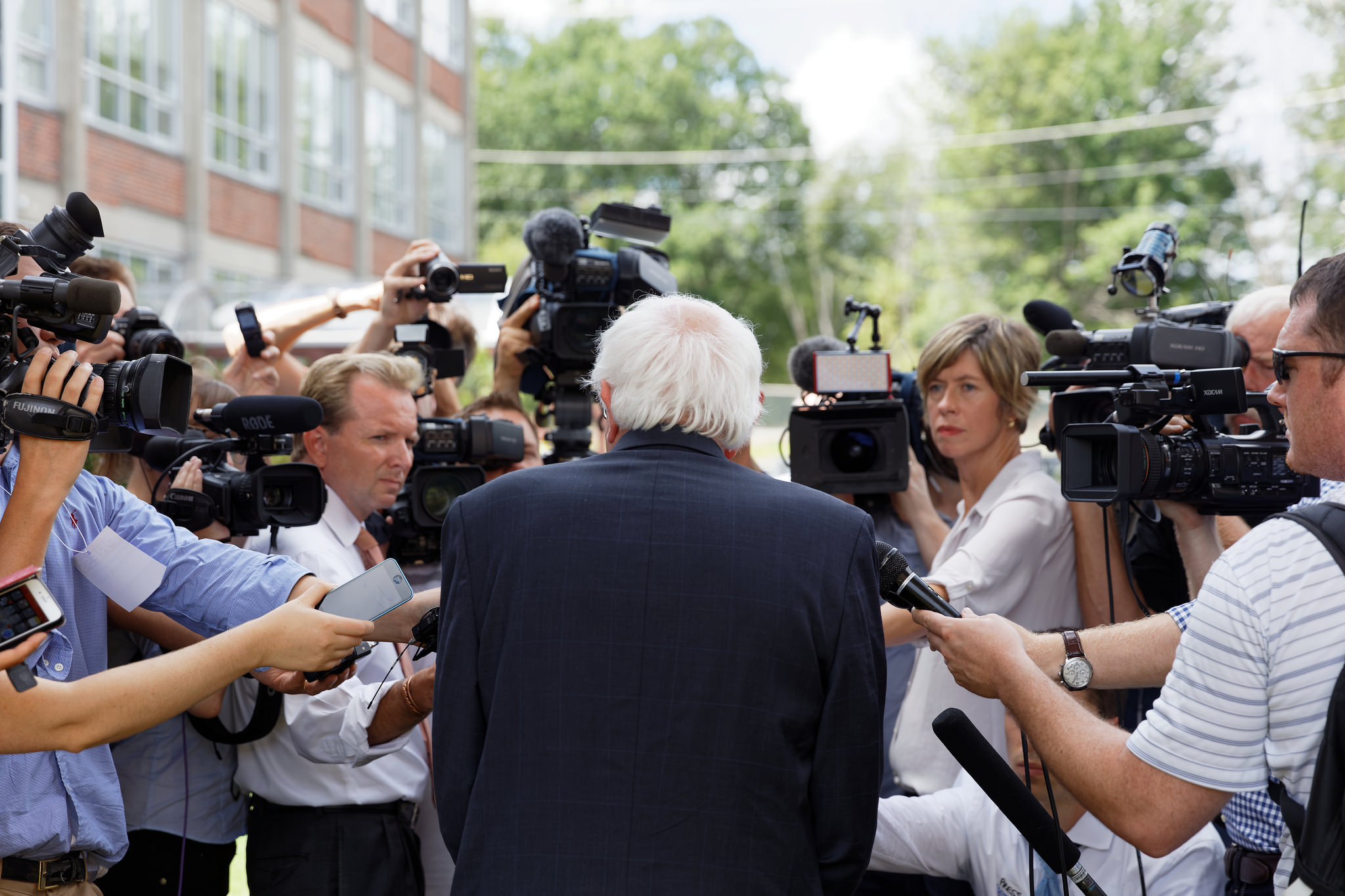 This came as a positive sign for Sanders with just hours of voting to go in the Granite State.Voters meanwhile indicated healthcare as their top priority (37 percent), with climate change next on 28 percent, followed by inequality on 19 percent.

Overall, 48 percent said their vote was influenced by the recent debate, where Senator Sanders put in a strong showing. In a further positive sign for Sanders, who polls well with independents, 43 percent of voters identified as such.

62 percent of voters said their main priority was a candidate best equipped to beat Donald Trump in November, and again Sanders performs strongly on that front.

Results are eagerly awaited in the crucial primary, with polling favouring Sanders for the win. It comes as the Sanders campaign has revealed plans to head to Texas and the Carolinas ahead of the South Carolina primary on February 29 and the crucial Super Tuesday contests the week after. 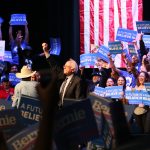 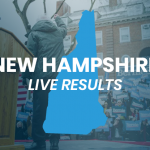