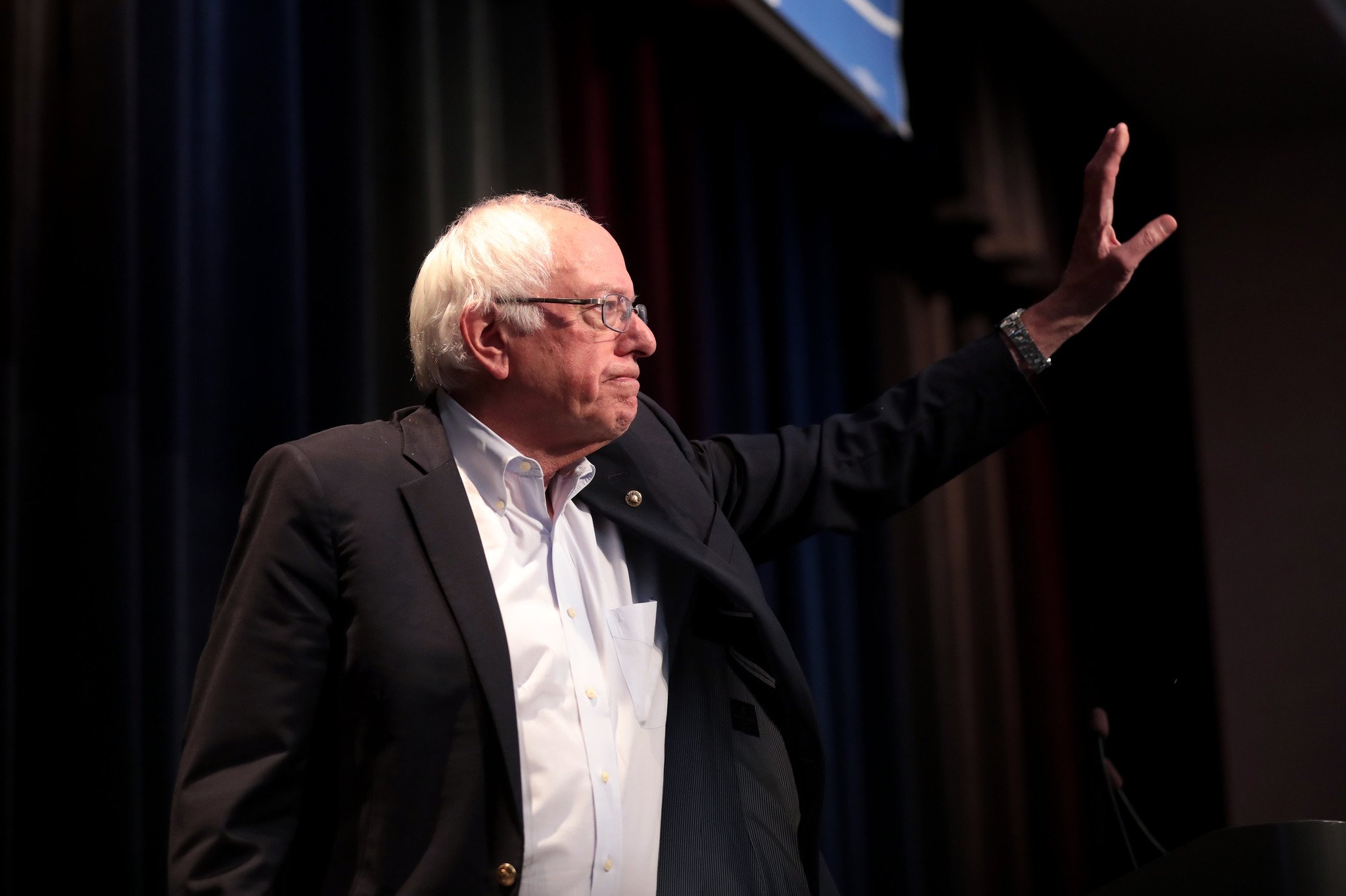 Sanders is the first choice of 29 percent of likely voters in the Granite State, with former South Bend mayor Pete Buttigieg trailing a distant second at just 18 percent.

Support for Sanders has grown a staggering 14 percent since the last WBUR poll was conducted in December. Support for Biden and Warren has gone backwards.

The survey of 426 likely Democratic primary voters was conducted between January 17 and 21.

The New Hampshire primary will be held on February 11. It is the second contest in the Democratic primary process. 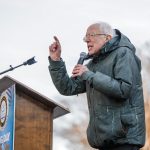 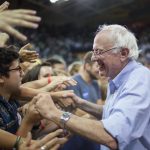