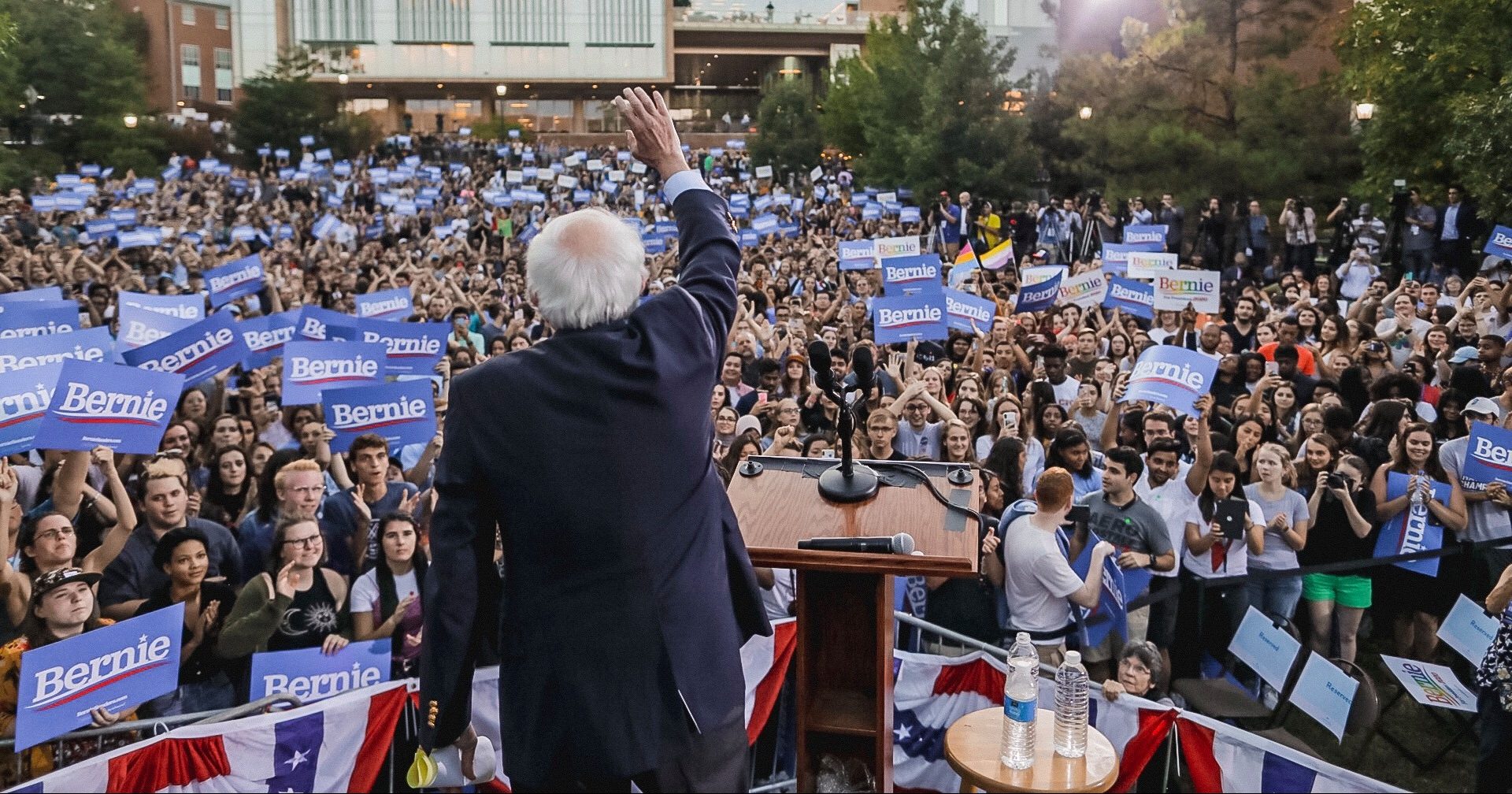 Bernie Sanders holds a commanding double digit lead in the Super Tuesday state of California, according to a Change Research poll released Thursday,

Sanders was the first choice of 30 percent of respondents, while Elizabeth Warren came in a distant second at 16 percent. This puts Sanders ahead in the Golden State with a 14 point margin.

The survey will cause anxiety for the Warren and Biden campaigns. Candidates must receive more than 15 percent of the vote in California to be awarded any of the state’s 415 pledged delegates.

A strong showing by Sanders in the Golden State could give him a delegate lead that is difficult for opponents to overcome after Super Tuesday.

Sanders’ support in California is strongest with young voters, with 53 percent of respondents aged between 18 and 34 saying they would vote for the Vermont Senator. Sanders also leads with Asian, Hispanic and White voters in the state.

The poll of 1967 Californians likely to vote in the March 3 primary was conducted between January 25 and 27. 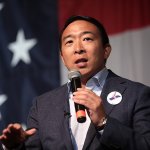 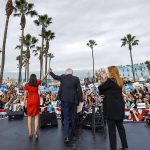