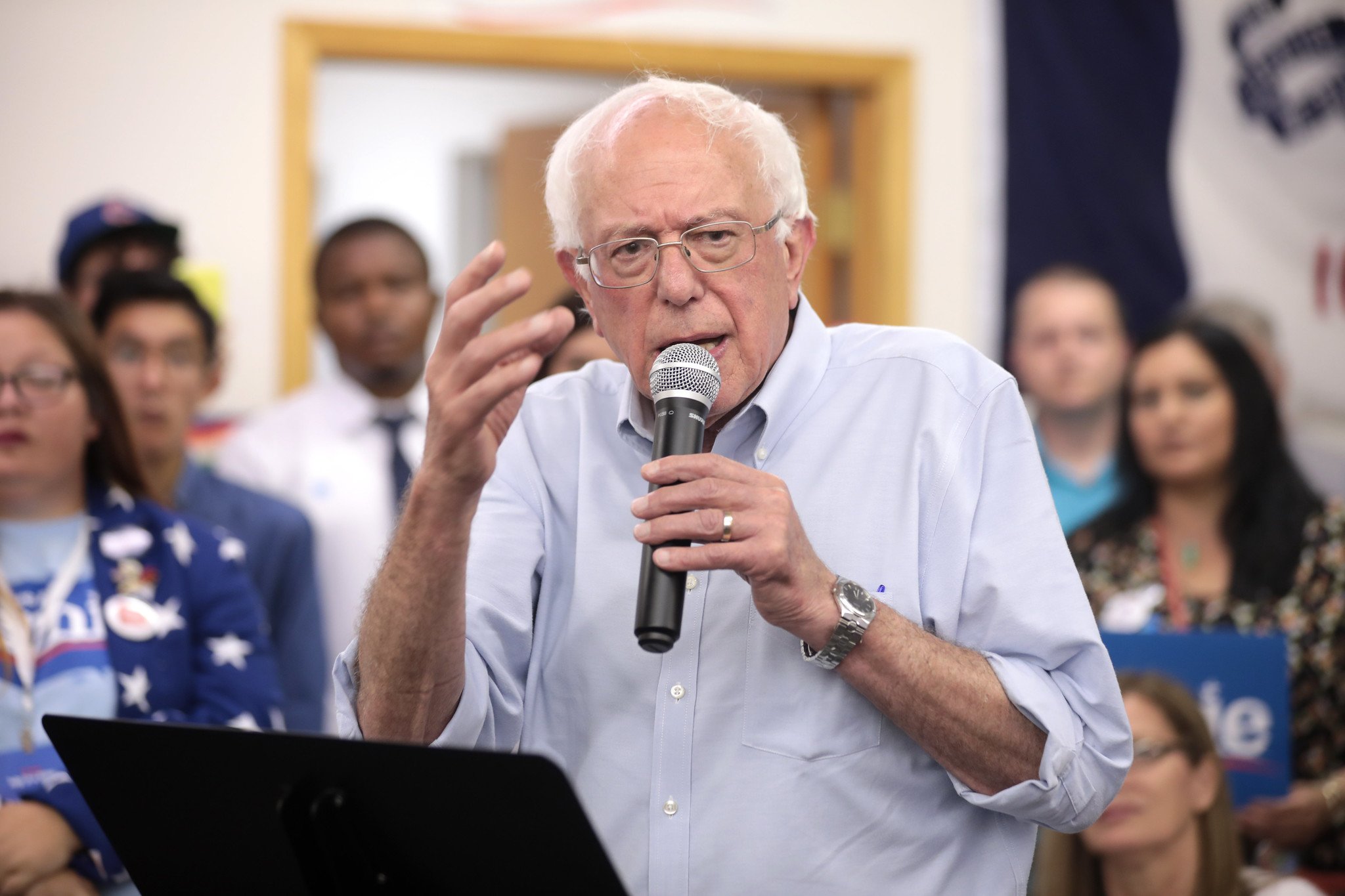 A new CNN poll conducted by the University of New Hampshire shows Bernie Sanders in first place in the Granite State.

25 percent of likely Democratic primary voters said they were planning to vote for Sanders. Joe Biden came in a distant second, with just 16 percent of respondents backing the former vice president.

Sanders’ position in New Hampshire has grown by four points since the last CNN poll conducted in October. The Vermont Senator won the state by more than 20 points in the 2016 primary against Hillary Clinton.

The survey also found Sanders to be the most inspiring candidate in the race, with 41 prevent of respondents saying they would be enthusiastic should Sanders capture the nomination. 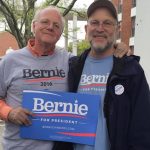 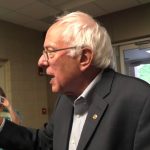