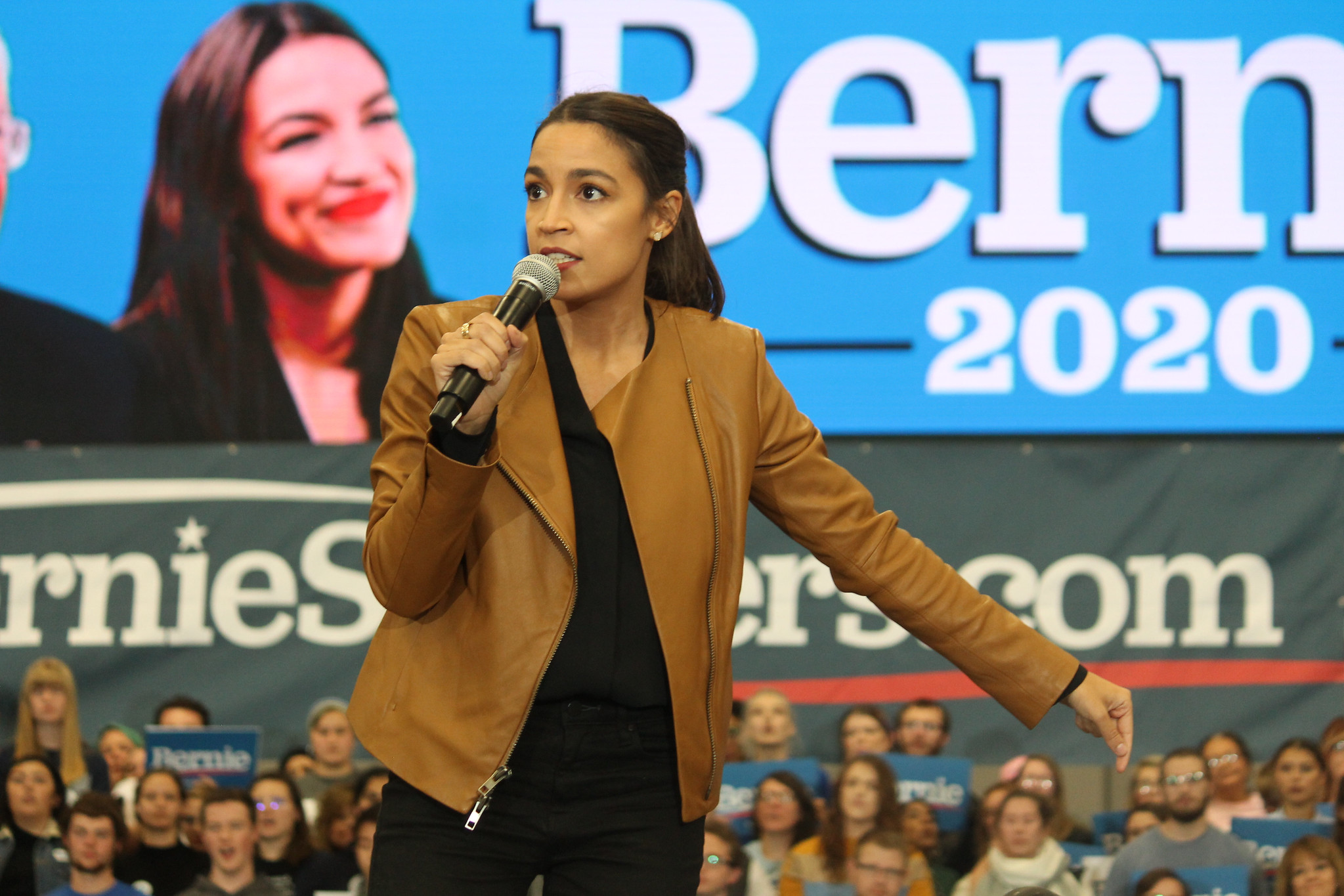 Congresswoman Alexandria Ocasio-Cortez will travel to Iowa this week to host campaign events for Bernie Sanders.

Additional events featuring Sanders and Ocasio-Cortez over the weekend are expected to be announced soon.

The Iowa caucuses will be held on February 3, with recent polling indicating support for Sanders growing in the Hawkeye State. 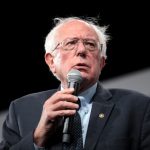 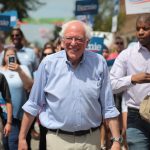