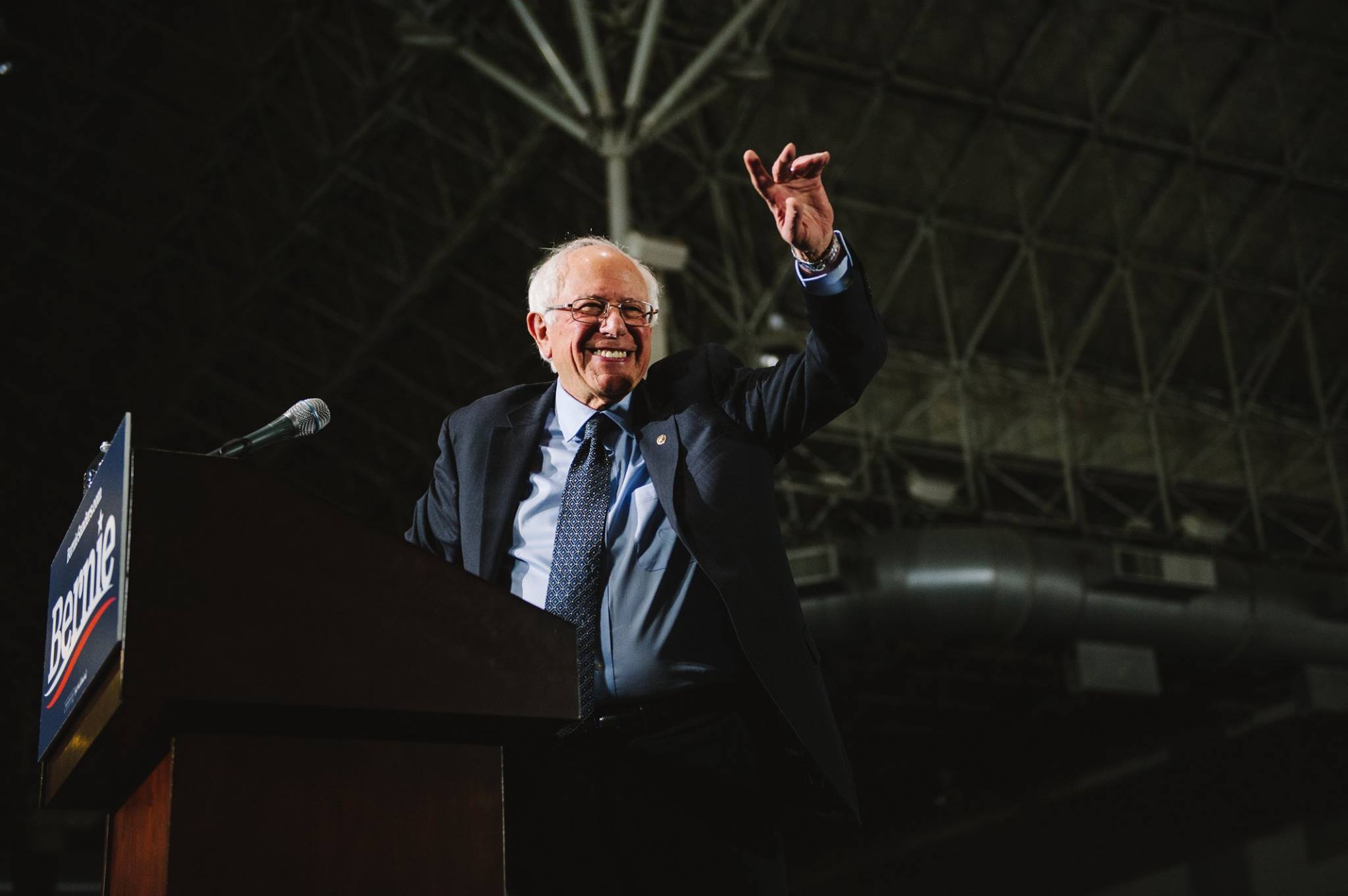 Sanders is believed to have 746,000 individual donors, nearly double that of his nearest rival, Senator Elizabeth Warren, who has received donations from 421,000 individuals.

Sanders’ small-donor strategy is paying off, with the Vermont Senator outraising all of his opponents. His campaign has so far raised $36 million. Buttigieg, who is still polling in single digits nationally, has raised $32 million.

The New York Times estimate that Sanders has raised an average of $46 from each individual donor. 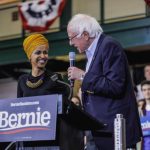