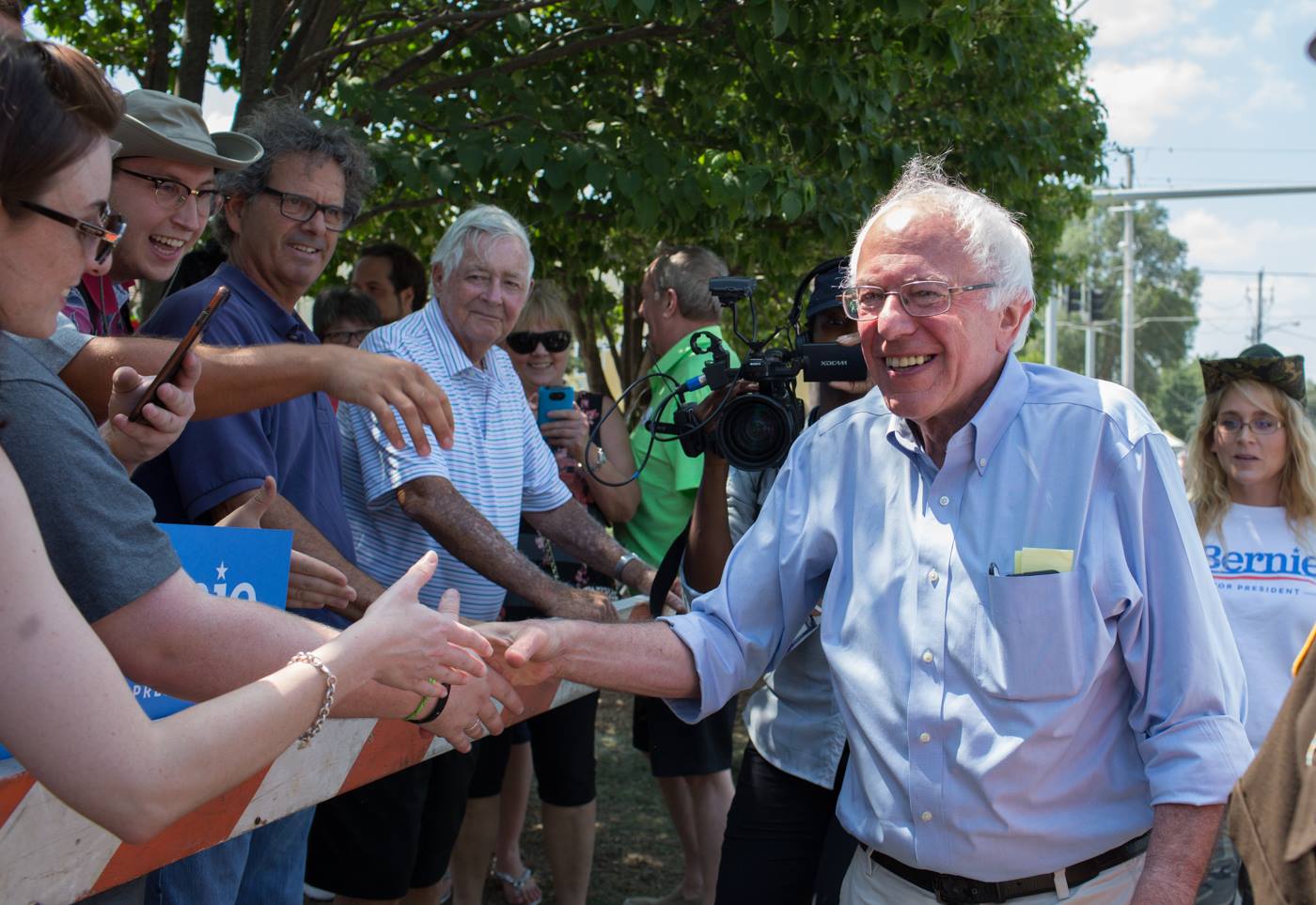 Bernie Sanders is expected to perform well in West Virginia on Tuesday, a state where he has consistently polled well since last year.

The most recent MetroNews poll out of West Virginia shows Sanders head of primary opponent Hillary Clinton by 4 points, while a Public Policy Polling survey shows him with an 8 point edge.

A big victory for Sanders in West Virginia will go some way to helping him close his pledged delegate deficit, and will assist his campaign in building momentum heading into upcoming primary states, like Kentucky, Oregon and California.

Live results from West Virginia will be updated below in realtime, after polls have closed.