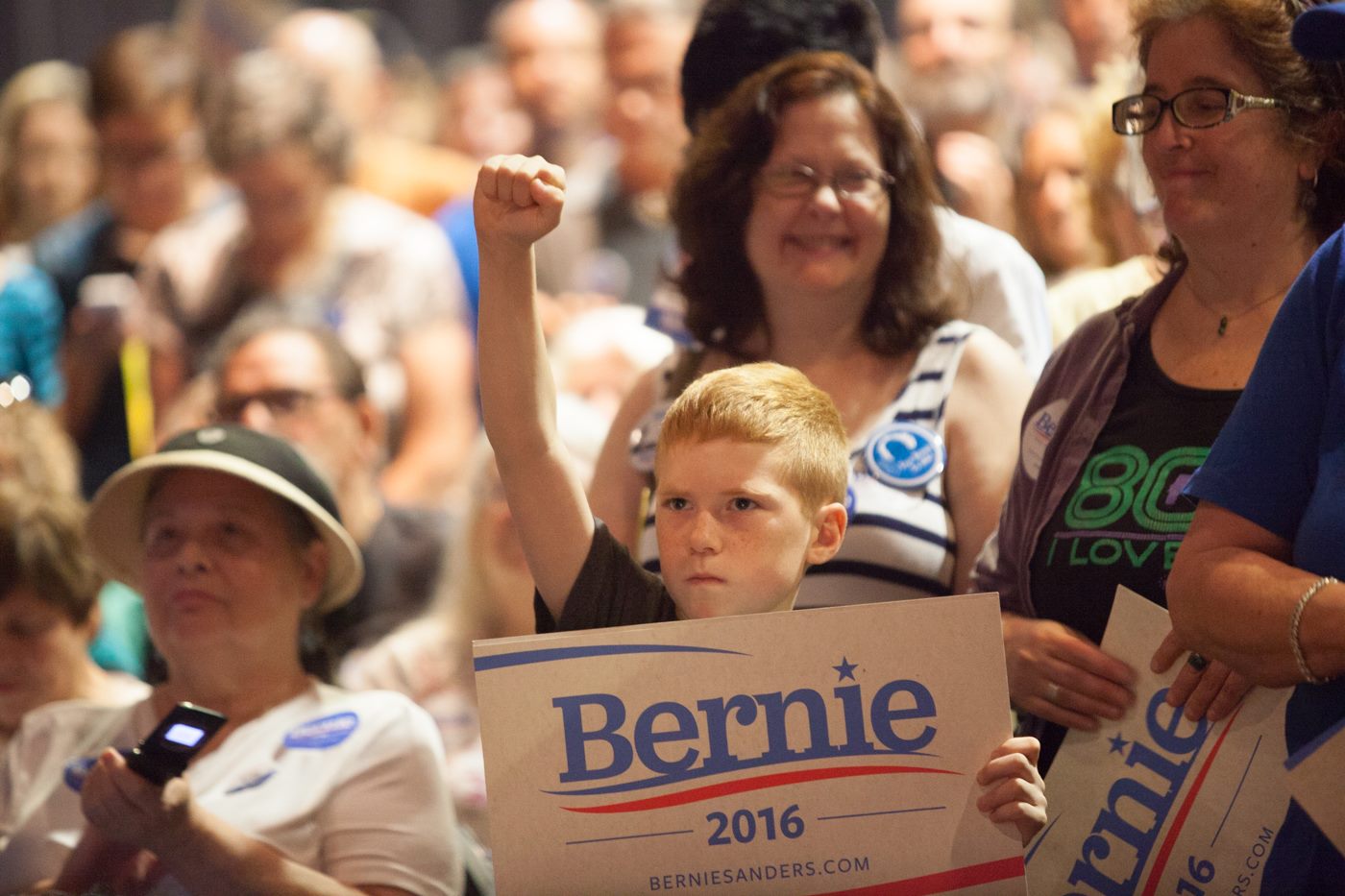 Corporations are pouring billions into elections, Republicans are making it harder for people to vote, and gerrymandering is affecting elections.

“American democracy is not about billionaires being able to buy candidates and elections, it is one person, one vote – with every citizen having an equal say – and no voter suppression.” -Bernie Sanders

Money does not equal speech, and corporations are not people. The very idea that political expenditures are considered speech and should be protected under the First Amendment is not only a direct attack on our democracy, but sets a dangerous precedent for oligarchy; only elevating the “voices” of the wealthy.

In 2010, the US Supreme Court ruled in favor of Citizens United, allowing corporations and unions to spend unlimited amounts of money on political campaigns, essentially allowing a handful of billionaires to buy elections to protect and further their agenda. We have already seen damaging effects of this decision, which has polarized our country exponentially, and in my view hindered advancement and innovation for more sustainable energy. When big banks, pharmaceutical corporations and the fossil fuel industries are pouring millions into elections, who do you think our politicians are really working for?

In this election so far, 158 families alone make up over half the funding (138 of them supporting Republicans). How can our government be the voice of the people, when the only ones that are ‘heard’ are the ones who can afford it?

The stripping of our democracy doesn’t end with the grotesque level of influence by special interest groups, but also with voter suppression laws and gerrymandering. Mark Twain once said, “If voting made a difference they wouldn’t let us do it” – well, that is exactly what is happening. Right-wing groups like the Heritage Foundation and the American Legislative Exchange Council (ALEC) have been promoting legislative proposals which make it harder for minorities to register and vote, and sadly they have had some success at the state level.

A study by Loyola University in 2014 found only 31 instances out of 1 billion ballots cast subject to in-person voter fraud. The idea that voter fraud is an issue is not only baseless but a direct attack on our democracy, intended to drum up support to for legislation to discourage voting.

By restricting access to DMV offices (to get IDs), limiting election times, or passing Voter ID laws we are not protecting anyone, but rather disproportionately affecting the constitutional rights of the poor, working class and minorities.

Alabama recently instituted provisions for requiring an ID from voters, and then announced plans to shut down eight out of ten DMV locations in predominantly black counties with mostly strong democratic voters. When you are making just enough to scrape by, are elderly or don’t have a car or driver’s license, it makes it very difficult to drive hours away to get an ID, or take time off work (if you can even afford do that), especially with little evidence of voter impersonation fraud.

Some blue states have moved to have automatic voter registration upon turning 18, and also encourage voters to be involved and engaged in the political process. This is what democracy is supposed to be; a representation of all people. When nearly two thirds of eligible voters in the country do not turn out on Election Day, this is a problem, and we should not be creating more obstacles, but rather encouraging people to be informed and involved voters.

Another major issue is gerrymandering, which allows for incumbents to redraw electoral districts to essentially choose who votes for them and establish a political advantage for their party. This can also hinder a particular demographics of constituents when lumped together disproportionately to the other districts. The graph below highlights how easily an election can be stolen simply by gerrymandering.

Bottom line, the billionaire class do not want Americans to vote. Billions are being poured into our elections in a form of legalized bribery, even as American voters, especially minorities, are being discouraged from voting. It is no wonder that government no longer works for ordinary Americans. 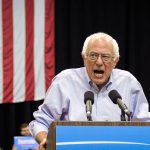