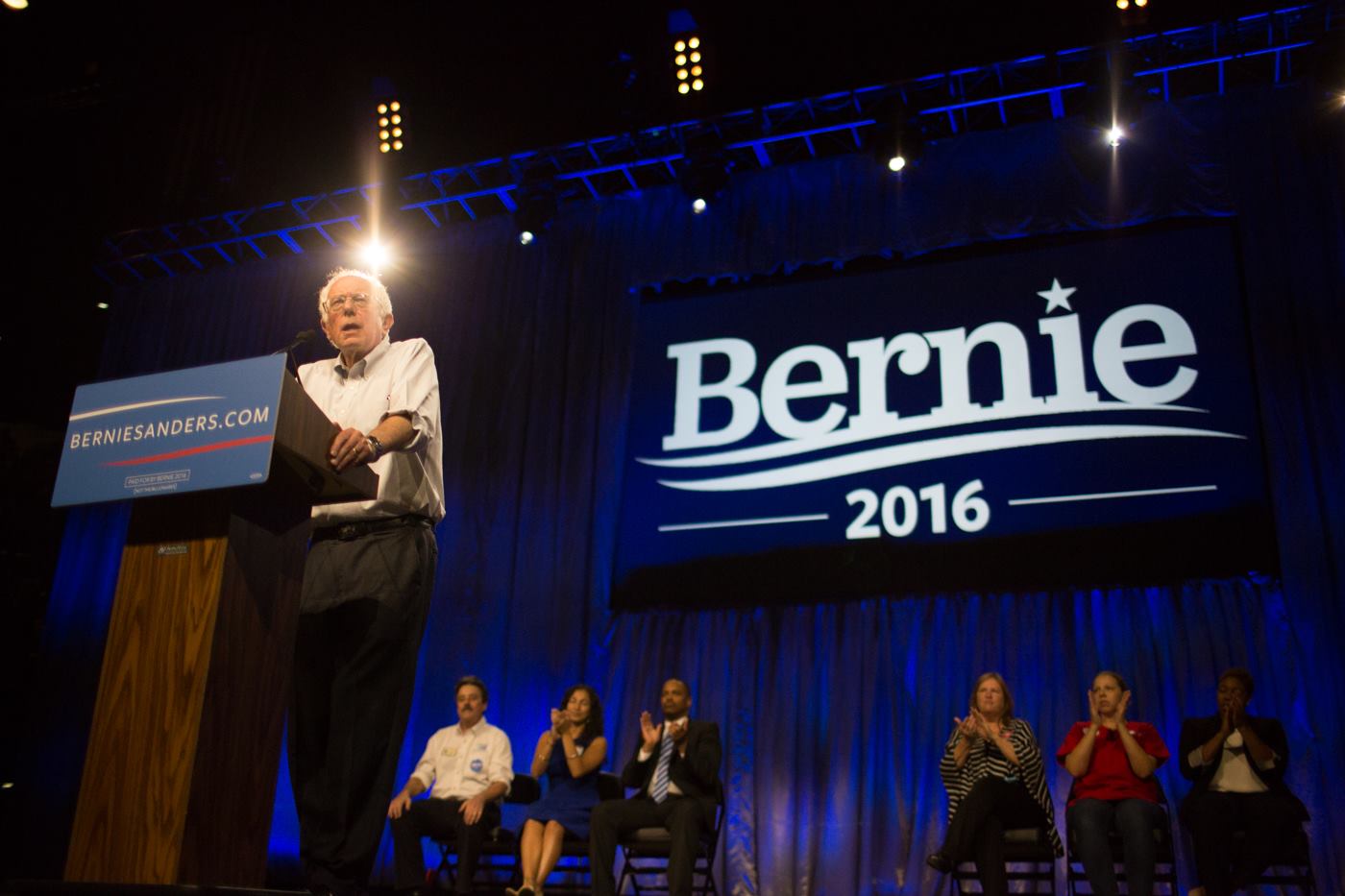 Raul Grijalva is preparing to announce his support for Sanders, which is expected to be made at Sanders’ rally in Tucson, Arizona on Friday.

Grijalva is currently serving his seventh term, representing a district which includes the city of Tucson. He is also a member of the Congressional Progressive Caucus, which Sanders himself helped to cofound in 1991.