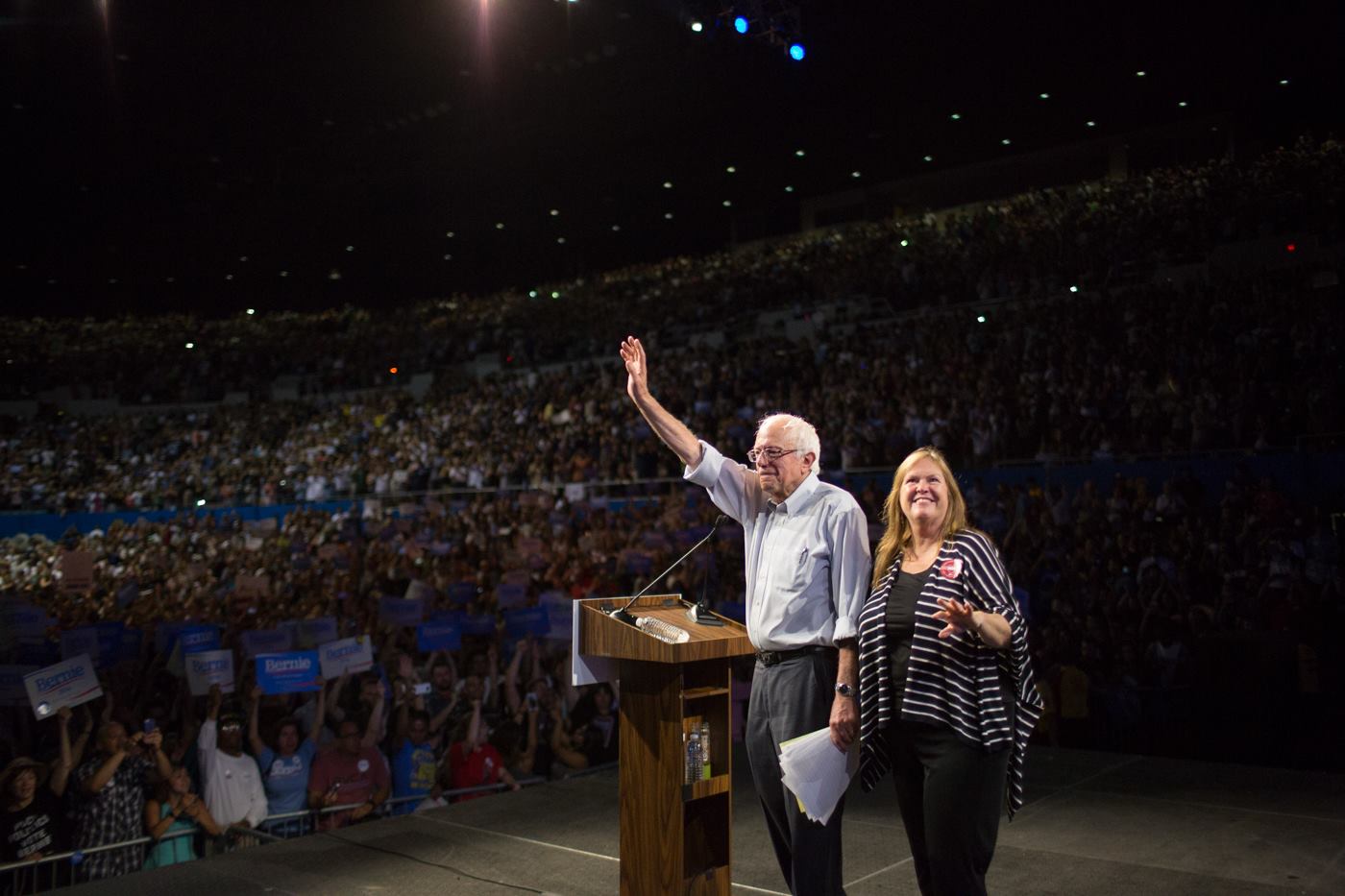 Supporters of Bernie Sanders from grassroots organisation Grassroots for Sanders have raised $10,000 for Bernie’s birthday. And it’s just gone 9.

The group organised a ‘moneybomb’ event in support of the campaign for Bernie Sanders’ 74th birthday, and have managed to raise more than $10,000 before sunrise on the West Coast.

And that’s before the Thunderclap, which is expected to reach more than 3,000,000 people via social media. Notably, Mark Ruffalo has pledged his support.

With another 15 hours in the day on the East Coast, we’ll be watching to see how much more this grassroots fundraising drive will raise.

You can click here to make a donation directly to Bernie 2016. 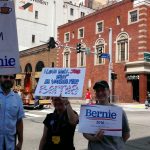 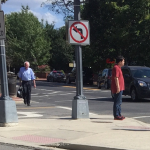