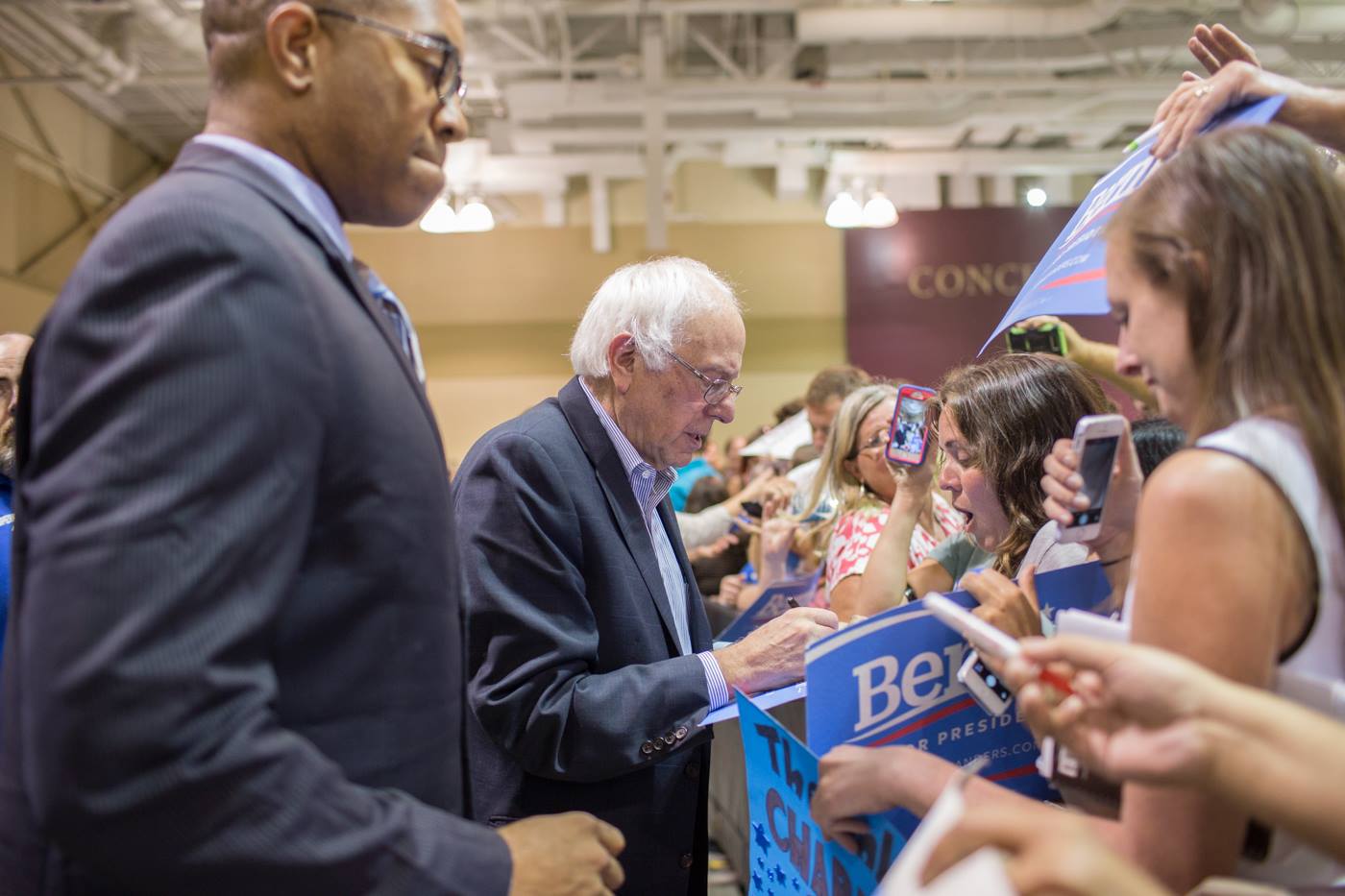 The poll, conducted by Prism Surveys showed that 36 per cent of likely voters supported Clinton, while 32 per cent supported Bernie Sanders. The poll’s margin of error was 3.21 per cent. It was conducted on the 21st of August.

The poll also pointed to some challengers for Sanders. Almost all respondents said they recognized Hillary Clinton, while just a third knew who Bernie Sanders is. 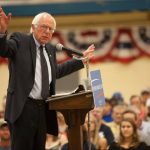 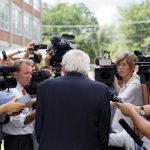