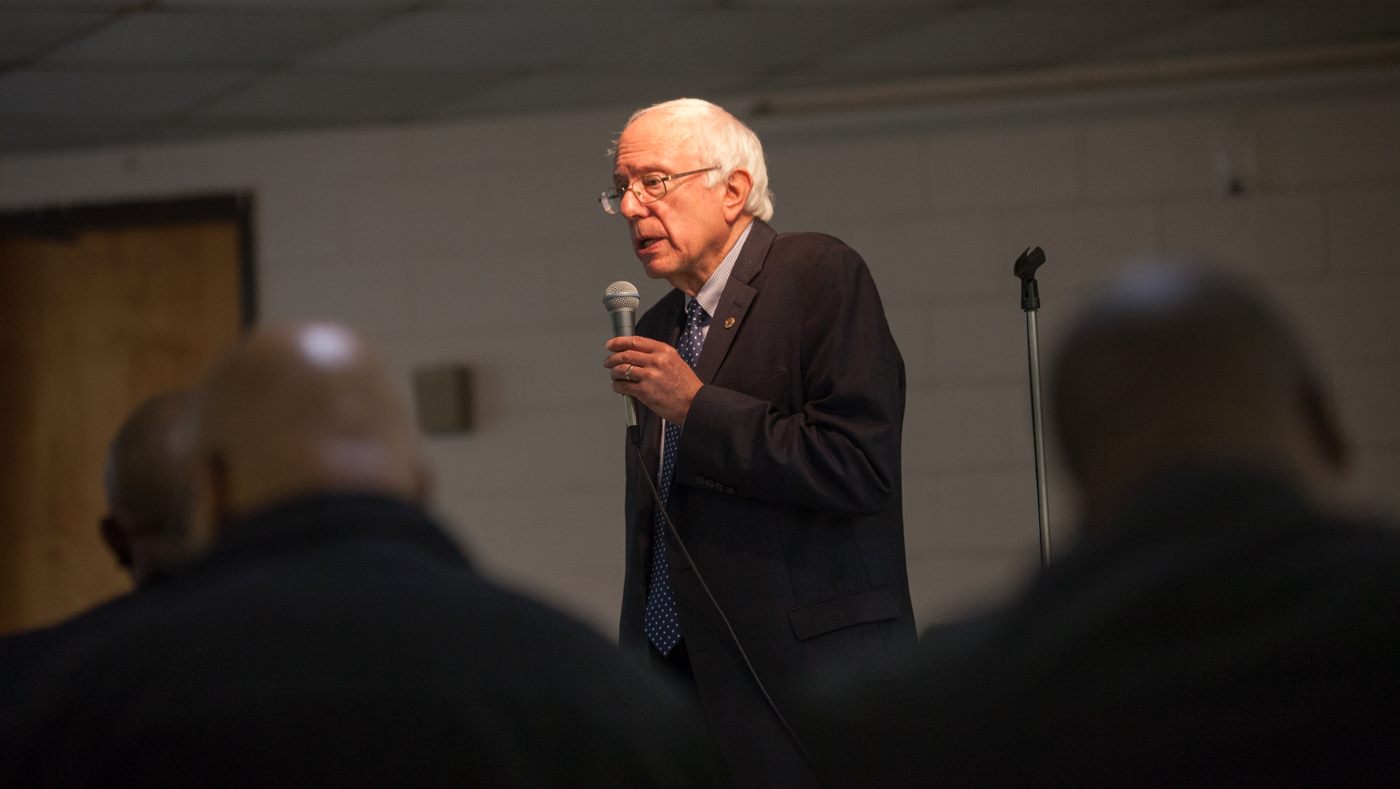 The surge of Democratic presidential candidate Bernie Sanders is fueling a movement of progressives across the country, writes Jacob Lind.

In 2013, Kshama Sawant was elected to the Seattle City Council. Ordinarily, such an event would be of little note to the United States at large, however, Sawant is no ordinary politician, at least by today’s standards.  A member of the Socialist Alternative, Sawant became the first socialist party member elected to public office in a major metropolitan area in over 100 years.  She recently dominated in the primary for her first re-election campaign, taking 51.88% of the vote in a 5-way contest.

Her closest competitor barely scraped 15%.  Yet, despite Sawant’s popularity, socialism and progressivism as a whole has been decidedly lacking in the United States for the last century.  Since Warren G. Harding proposed his “Return to Normalcy” following the First World War and progressive presidency of Woodrow Wilson, the U.S. has been in a constant Red Scare.  As a result, words like progressive and socialist have become political poison.  Indeed, aside for Sawant, the only other politician who dares to accept the mantle of socialist is Vermont Senator and current Presidential candidate Bernie Sanders.

Sanders is the longest serving independent in the history of the United States Congress, and though he caucuses alongside the Democrats, he has remained fiercely independent his entire career.  Even now, as he pursues the Democratic nomination, he refuses corporate donations and is known as a fighter for the average American.  When he launched his campaign in April of 2015, the establishment laughed in his face.  Pundits claimed that he was little more than a protest candidate and snottily declared that his only purpose was to pull Hillary to the left.

One news anchor perhaps best summed up Beltway criticism of Sanders by declaring, “he’s a socialist for God’s sake,” implying that alone barred him from even being seriously considered for the Presidency.  And the polls seemed to agree with this thinking.  After all, Real Clear Politics showed that Sanders, on average, polled at below 5% at the time of his announcement.  Surely, such a radical candidate could never gain any traction with the larger American community, especially with the moniker of socialist?

But then, something remarkable happened.  To his supporters, it seemed to be the natural outgrowth of the merit of Sanders’ ideas and authenticity, but to the rest of the nation, it was a shock.  First his poll numbers tripled, sending him to 15% nationally.  But still, his detractors said it was just the anti-Hillary vote and that he wouldn’t rise beyond that.  But then, he was hot on the rise in New Hampshire, polling at a statistical tie with Clinton.  In the midst of these rising poll numbers, those same average Americans of whom, according to a Gallup poll, only 47% would vote for a socialist, began turning out in the hundreds, and then thousands, and then tens of thousands to support Sanders.

This meteoric rise has yet to level off and he has already more than quintupled his support on the national stage, taken the lead in New Hampshire and is hot on Hillary’s heels in Iowa, West Virginia, and Oregon.  All this, for a socialist.

For the first time in a century, Americans are looking at a socialist and true progressive, not with fear and derision, but with respect and serious consideration.  Though a Sanders presidency is not inevitable, and a loss is possible, Bernie himself has often said that this campaign is not about him.  It’s about a grassroots effort to elect progressives at every level, and not just put one in the White House.  This is big for other Kshama Sawant-esque hopefuls across the country.  Ultimately, even if Sanders fails to secure the Democratic nomination, the grassroots energy and infrastructure that has emerged around him will not simply wither and die.  No, instead that energy can be turned to local elections, for city council, state senate, and school board.

Suddenly, people will consider progressive ideas, rather than throwing them away right from the get go.  Even if he loses, Sanders has already done an enormous amount to restore the place for progressives in the national and local conversation.  He may well be the William Jennings Bryan that ushers in a new wave of Progressive Presidents, movements, and reforms.

That being said, I certainly hope that he wins. 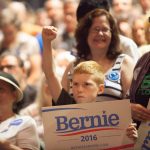 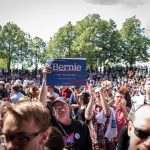