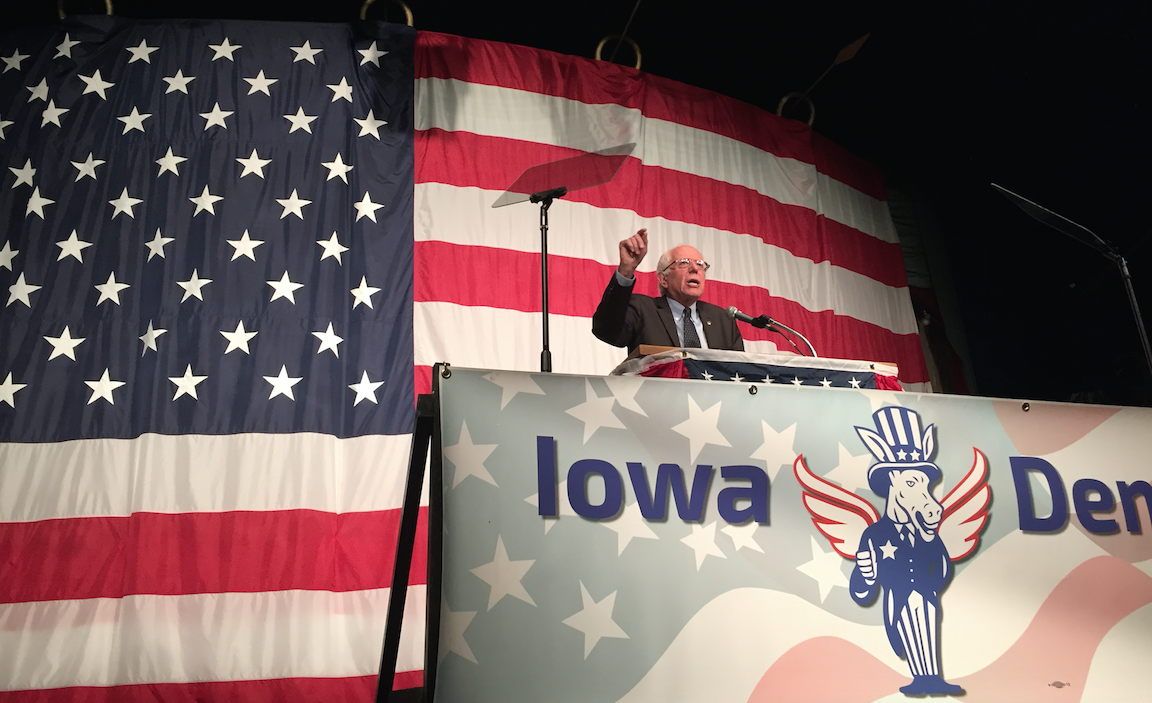 Bernie Sanders spoke to an enthusiastic crowd of Democrats at the Iowa Wing Ding tonight, where he talked about overturning Citizens United, raising the minimum wage to a living wage, the environment, racial justice and so many other important issues facing Americans today.

In his speech, the Senator from Vermont talked about the enormous enthusiasm around the country for his campaign, citing his recent swing through the West Coast, where roughly 70,000 supporters showed up to support him at his rallies.

Sanders talked about election finance reform, and the ‘disastrous’ Citizen United decision from the Supreme Court. He said that Americans understand that corporate greed is destroying our economy. Senator Sanders restated his support for public funding of elections.

The Wing Ding is an annual fundraising event organised by county Democratic parties in Iowa. Also speaking at the event were other Democratic presidential candidates, including former Secretary of State Hillary Clinton.

His speech to the Iowa Democratic Wing Ding is the first leg of his journey through Iowa this weekend, which includes town halls, office openings and a soap box speech at the Iowa State Fair. You can view the campaign’s itinerary here. 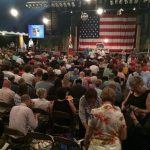 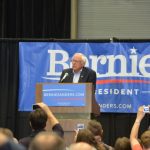